We know what users are looking for 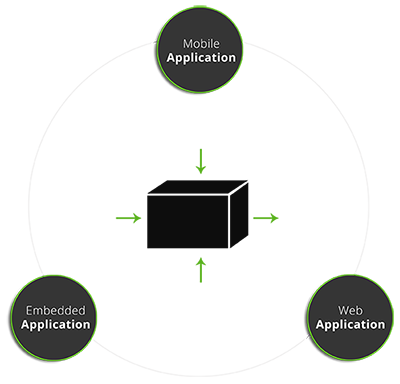 The procedure for functional testing varies with the nature of applications. For embedded applications, the steps performed include: software module testing, software testing, software/hardware integration testing, system testing, and validation. Embedded systems based products vary from basic designs to systems which require high safety measures to operate in the market. Applications needing to comply with safety standards require functional testing among other tests, but these tests are performed in stages rather than in a single go. After unit testing, we perform software module tests during which we test the interaction among different modules. This is followed by software and hardware integration tests and to complete the process, we perform system tests. SQA Consultant team has a unique expertise in testing safety-critical applications ranging from SIL 1 to SIL 3 systems. For details, kindly visit the Agency Approvals and Certifications page

For web applications the end user’s facility is one of the key considerations. To ensure the web application’s quality from the users’ perspective, we offer following testing services: functionality of web application, usability, and user interface testing.